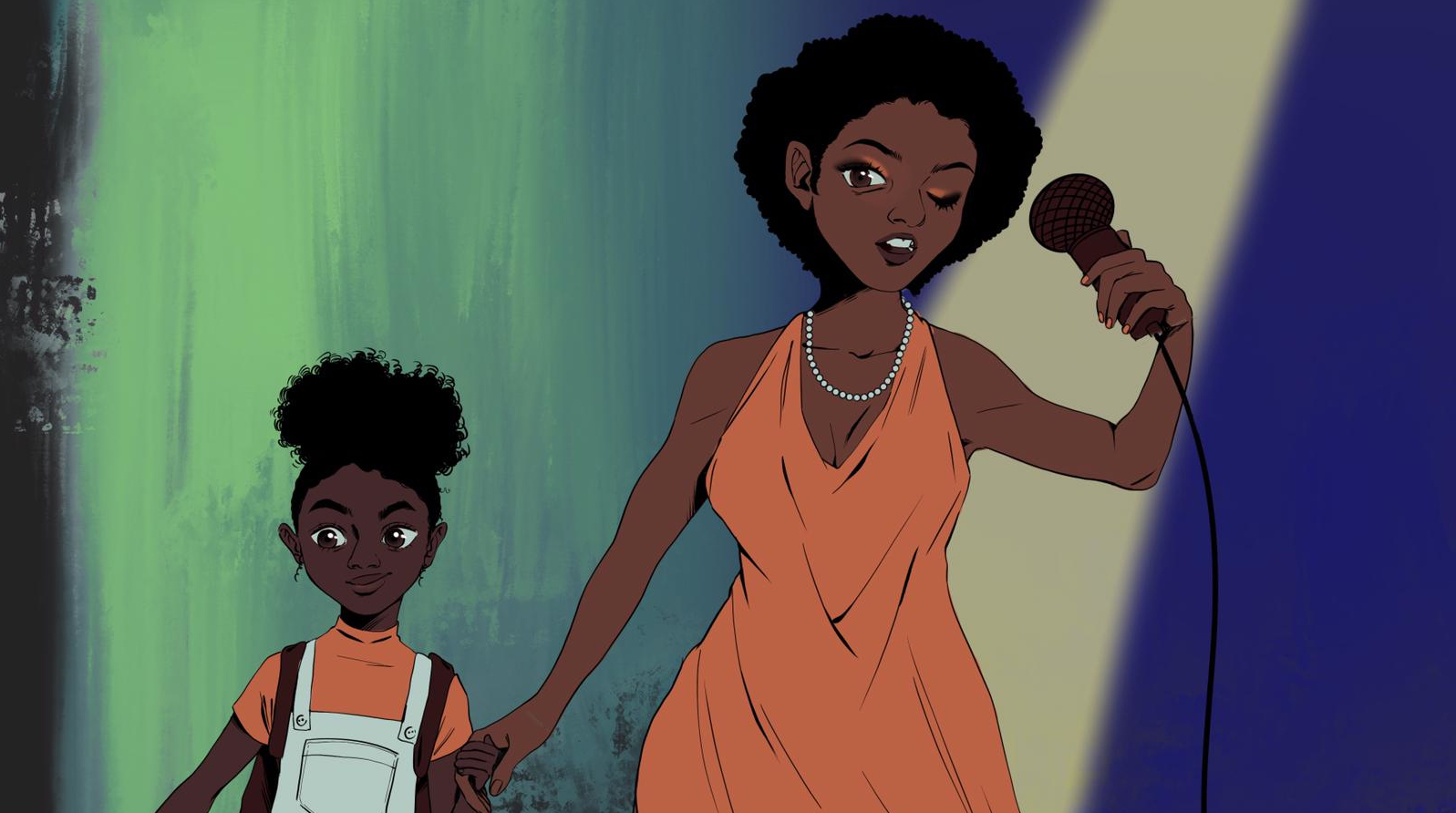 Tupac, Elvis Presley, the Spice Girls and Boyz 2 Men, they all knew it: Mama is the best, so they dedicated a song to her.

But what if Mama is on stage herself?

In theory it sounds very practical. A job in self-employment is actually ideal for mothers. Especially as a musician. During the day, you can take care of the little ones and at night, while the kids sleep, you’re rocking on stage.

You probably suspect it, in practice, it looks a little different.

Jobs in self-employment are generally expected to be of very high quality, flexibility and professionalism. If this is not the case, it is bad for business and women are exchanged faster than men can find something (in any random drawer). Employee-level mothers also face many challenges and inequalities. However, they have some legal regulations, such as children sick days, on their side.

For artists on stage, there are no children sick days. Either you are performing while the child is sick, or you lose the job! The worst thing a musician can probably do is to cancel a concert. After that, you will certainly not be booked again.

It is similar with the organisation. While a woman works, of course, child care must be regulated. Whether it’s grandparents, aunts, uncles or a caregiver. When the babysitter suddenly falls away everything can collapse like a house of cards. Bringing small children to the gig is usually not welcome and throws a bad light on mothers. It applies, so to speak, as unprofessional behavior, which must certainly affect the quality of the performance. Female artists are expected to look great and concentrate fully on their job.

If a male colleague brings his child to the gig, everyone is delighted and already the soundcheck totally happy about this passionate father. Several heads lie synchronously on the right or left shoulder and between the tuning of the instruments romantic sigh sounds can be heard. So sweet of him to bring his child!

Unfortunately, with the entry of the Gender Gap (_) or Gender asterisk (*), the Gender Pay Gap has not yet been deducted. Women still earn less while doing the same job. And that is 21% less! 1

This unequal pay exists, even though mothers even bring extra skills such as organisational talent, multitasking and foresight. Skills that are appreciated and beneficial in all industries.

Many of my female colleagues think very carefully about when and if any offspring fit into their careers.

For male colleagues, the question of family planning and its consequences usually does not arise.

For most female singers, creativity and organisational talent enable them to find solutions for their work and family. From breastfeeding behind the stage between two sets, to the highly pregnant singer in the tour bus on a tour through the country I have seen it all.

Before I became a mother, I did not realize what the alien determination by a small person meant. It was not clear to me which freedoms were replaced by the unconditional love of a small person. Despite this ignorance, I was always deeply impressed by my female colleagues, who were mothers before me. I admired their maternal strength and power. I was impressed that they were mothers and successful singers. They showed me and everyone else that it is possible.

Thanks to all the female colleagues with children! You are all wonderful!

Women generally experience discrimination in the workplace. Regardless of the industry. It’s the same in the music industry. This manifests itself in unequal pay, sexual harassment and other forms of disadvantage and discrimination.

It is therefore even more important for us women to show respect and appreciation to other women and to strengthen each other.