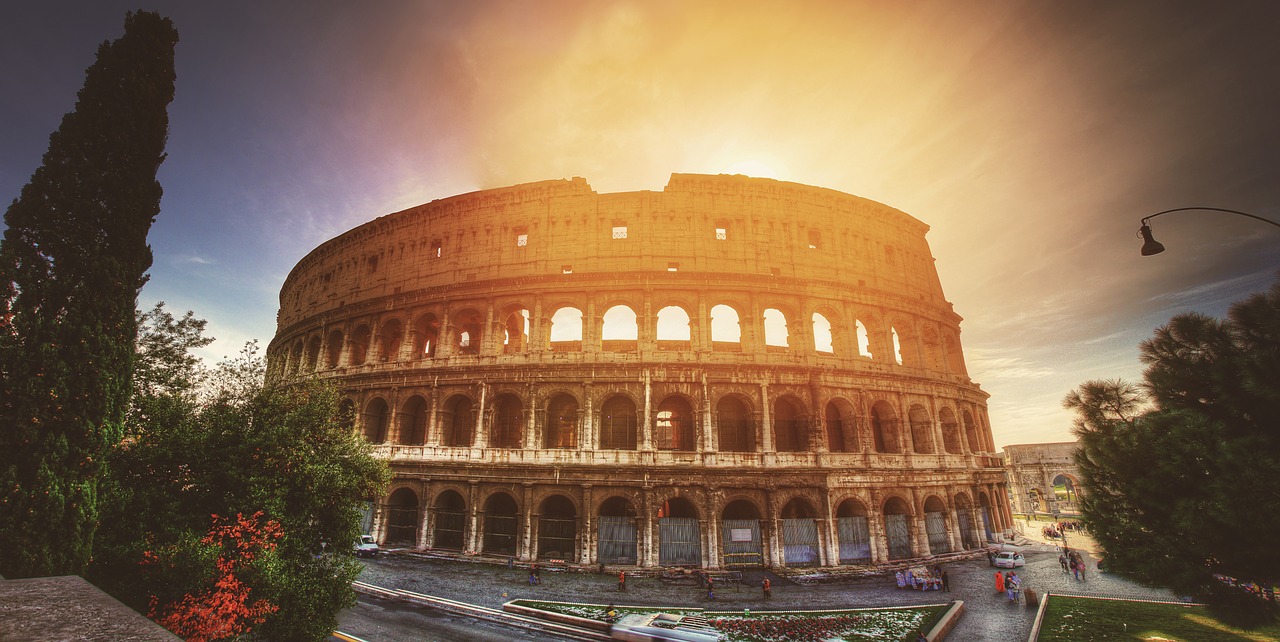 Basically it is very easy to introduce yourself and to remember a name or to repeat it first.

For some people, however, this becomes a challenge par excellence that also includes a wide range of incorrect variations of a name. For example, my name, which actually only contains four letters and two syllables, becomes: Toya, La Toya, Tajo, Toyota, Toja, Thai and so on. There are no limitations to your imagination. But honestly! Introducing yourself with your name is actually part of good manners.

There are also many variations for the names of Roma and Sinti, or Rom*nja and Sinti*zzi (gender spelling used to include everyone).

This is also due to the fact that there is a lack of knowledge about Rom*nja and Sinti*zzi in society as a whole. The general knowledge is predominantly racist and reflects prejudices and stereotypes.

If we consider that Rom*nja and Sinti*zzi have been living in Europe and Germany for more than 600 years and that this part of German history is completely excluded from school and other educational institutions, it becomes clear how the missing knowledge comes about.

An invisibility arises from not mentioning and omitting history. This invisibility provides the perfect breeding ground for a lot of weeds and scrub, called racism, prejudice and stereotypes.

The racist term has a centuries-long history of persecution and oppression that led to the genocide during World War II.

The racist term is a foreign denomination, not a self-designation. This means that the racist term was invented from the outside in order to denigrate and discriminate against a group of people. Analogous to the N-word, the racist term for Rom*nja and Sinti*zzi is an insult, dirty word and used to oppress.

During National Socialism, people in the Auschwitz-Birkenau concentration camp had a Z and the respective prisoner number tattooed on their arms. The people made into prisoners were called up via this identification, Z and number. Since the arms of the imprisoned infants were too small, the tattoo was stabbed in their thighs.

So how can it be that this violent term still exists and is common?

In addition to the invisibility mentioned and the lack of historiography, writing by authors from various fields also contributes very hard to keeping the racist term alive and almost giving it legitimacy. There is a large number of articles, books, lectures, mostly written by authors outside the community, i.e. non-Rom*nja, who use and cultivate the racist term.

But what is it now with ancient Rome, Romania and the Romas?

And what is the correct name?

Before the resolution comes, I recommend you a wonderful short film. It shows a very good overview of the (persecution-) history of Rom*nja is given in a relatively short time. The film was created by a young Romni and her classmate. This film is now used in schools and at specialist conferences. Check it out!

(The version right now is in german. A version with English subtitles will be coming soon!)

The (persecution-) history of Rom*nja:

Here is the declination of the self-description:

Incidentally, the English word “G … y” is the translation of the racist term. So this is also a swear word and foreign term. In addition to the English term, it has received an elegant touch over time. The term “G… y” became really chic through the music and fashion industry and helps specifically as a marketing strategy. Be it a floral skirt or a cool radio song. It always works. But it remains a foreign term, it remains a discriminatory term with centuries of history of oppression.

Maybe you are wondering why some Rom*nja or Sinti*zzi call themselves the G- word. I would like to quote Noah Sow here: “Why do some black people call themselves or each other N-word? This does not mean that the word may be used in general and that it is “not that bad”, on the contrary: the fact that the N-word has become natural in the Black usage of some areas and individuals is originally a first aid trick : if you constantly use the worst possible insult yourself (and even convert it into a kind of concept of respect, as is the case with some Americans .. but please don’t just try it yourself !! ‘* / &% $), the “bad word” loses ”Its power and the insult to impact, the approach says. This technique is called “Reappropiation”. ”

If you have read to the end, I am very happy. Even more if you help to share this knowledge! Thanks for forwarding!