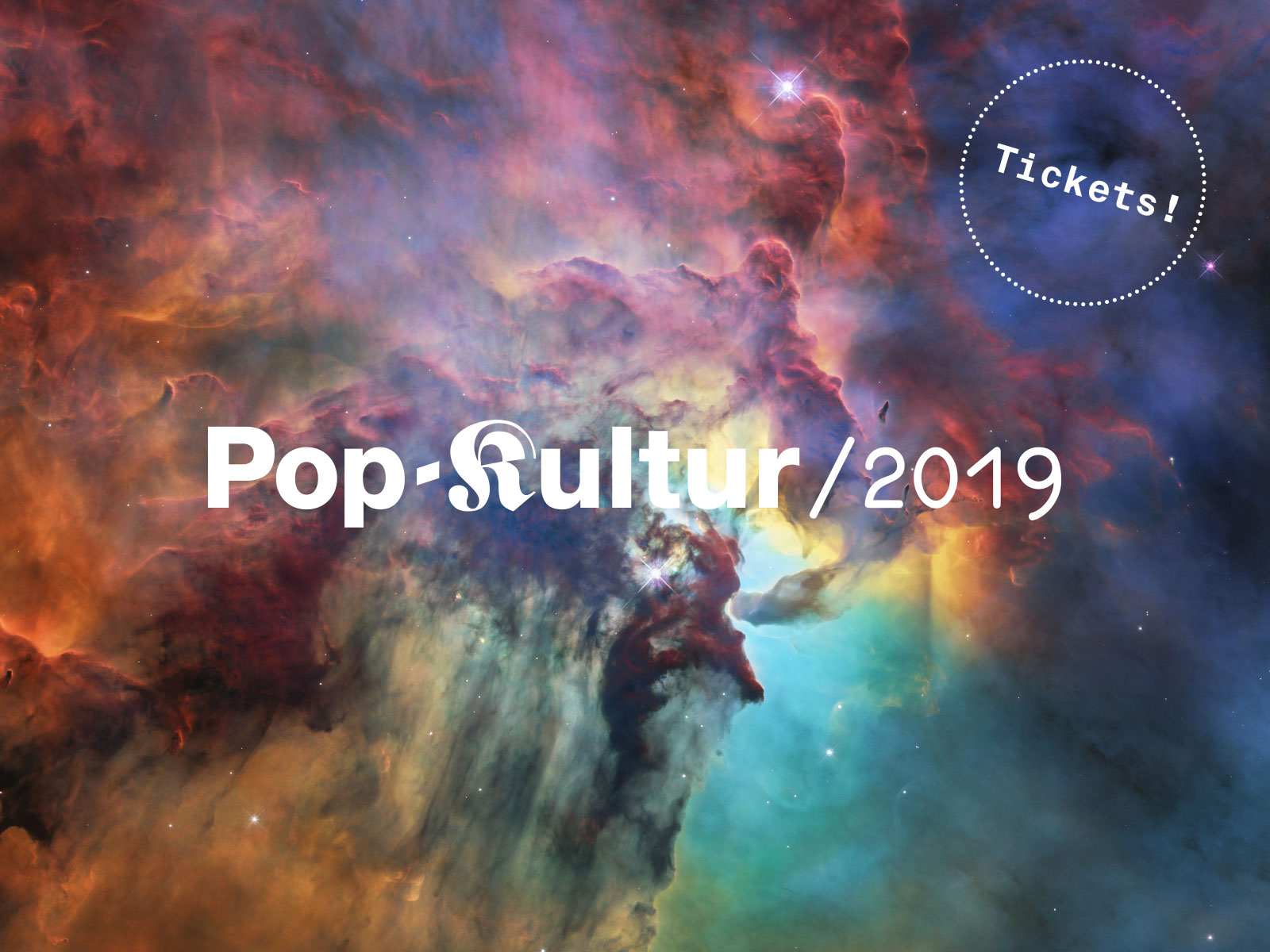 Two weeks ago I took part in Pop Kultur festivals ‘Nachwuch’ programme; an opportunity I had applied for in order to be part of 250 other ‘upcoming’ artists who get access to three days of workshops and concerts, and as it turns out the festival VIP section (with unlimited bar). It was a great three days of free concerts, slipping from show to show in the rammed schedule of performers and catching a broad array of Berlin’s music scene. The highlight for me was undoubtedly Derya Yıldırım who was the only artist to perform outside in KulturBrauerei cobbled-stoned courtyard. She mesmerised the audience and passersby who accumulated to sit at her feet while she sang and played beautifulAnatolian folk. It was a beautiful contrast to the programmes otherwise synth heavy music.

The free bar/ VIP area was there to facilitate ‘networking’ with industry professionals and other Nachwuch’s, something which felt oddly pressured once within the VIP fence.  I fled to the dance floor, where I saw Kaltenkirchen, a fellow ‘Nachwuch’ who makes surreal anti-Schlager (a new genre to me), that tows a fine line between kitsch, punk and Schlager itself.

The workshops were also equally varied and I started with some ‘working as a creative’ guidance from Jovanka Von von Wilsdorf, followed by talk about making music for theatre by Paul Wallfisch- which was actually quite reassuring as I realised how much I have learnt through my time at Gorki working with Yael.

The next day I started with a video session from Steph Von Beauvais where I asked for guidance on a music video I started to create. This was my first venture into making something like this so it was really interesting to see it outside the confines of my laptop and in direct comparison to the work of other artists. Kaltenkirchen underwater video was markedly more upmarket. This was followed by a workshop with Bad & Boudjee, a female DJ collective from Vienna, which inspired me to continue to try and find safe female space to go clubbing in Berlin. Something which I have almost given up on.

Overall it was a really cool festival that’s putting its money where its mouth is with facilitating young Berlin artists accessing the cities professionals.